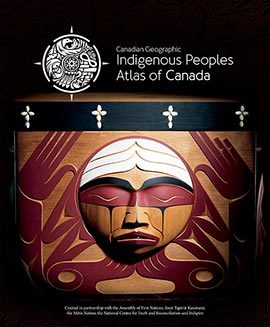 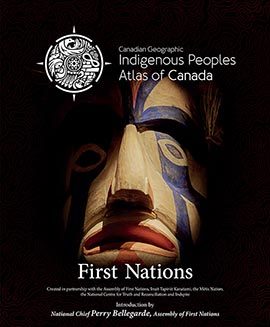 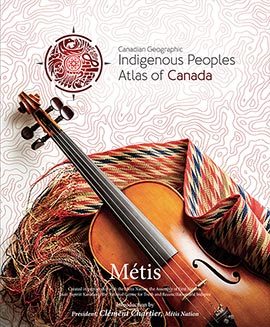 Natan Obed is the president of Inuit Tapiriit Kanatami, the Inuit national representational organization. He’s originally from Nain, the northernmost community in Labrador’s Nunatsiavut region. He has devoted his career to working with Inuit organizations to improve the wellbeing of Inuit in Canada.

Since time immemorial, Inuit have lived and thrived in Inuit Nunangat, our homeland encompassing 36 per cent of Canada’s landmass and 50 per cent of its coastline. Inuit Nunangat as a geographic and political space is largely unknown to most Canadians. In this time of reconciliation, we as Inuit are forcefully reclaiming our proper place as an Indigenous people in Canada by asserting Inuit self- determination through our language, our place names and our history.

Our ancestors were ingenious and inventive, prospering in an environment that many outsiders have unfairly characterized as bleak and inhospitable. Today, Inuit culture and society remain dynamic and resilient: our language, Inuktut, is one of the strongest Indigenous languages in Canada by proportion of speakers, with the majority of our population reporting the ability to speak the language; our people have made lasting and deepening imprints nationally and internationally in the arts; and through political activity Inuit leaders have changed the map of Canada and influenced the manner in which the federal government works with Indigenous Peoples. We have also maintained our vital connection to the land, streams, lakes and seas and all things within them.

However, we also have challenges as a people and society. The colonization of Inuit Nunangat took many forms between the 18th and early 20th century and this colonization by way of traders, missionaries, whalers and government was the genesis for a range of social and economic challenges that too many Inuit are still struggling with today. Inuit are a largely patriotic people who are proudly Indigenous but are also proud Canadians, yet we are still fighting to enjoy the same human rights enjoyed by the majority of our fellow Canadians.

We have significant work to do. Inuit have helped shape Canada geographically and politically into a more pluralistic society. Our distinct language and culture must continue to thrive in our homeland and wherever Inuit live in this country. We have the right to continue to exist and self-determine the future of our people on our terms. Achieving this goal relies on a shared understanding among our fellow Canadians that the outcome has been and will continue to be a stronger and more vibrant Canada. We also have the right to describe ourselves and our homeland through our language and our world view. This project contributes to the achievement of this goal.

Our ancestors were ingenious and inventive, prospering in an environment that many outsiders have unfairly characterized as bleak and inhospitable.